Which words would best describe Sara? Select all that apply

If Lavinia were a dynamic character, how would she most likely behave at the end of the story? 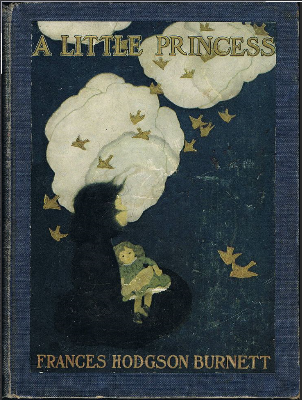 The novel The Wonderful Wizard of Oz has several conflicts. Match each conflict in the novel with its correct label.

What theme is expressed in this passage?

In the film adaptation of the story, Dorothy repeats the sentence "There’s no place like home" as she clicks her heels in order to return home. Compare this scene to the original text by L. Frank Baum. Why most likely did the filmmakers make this change to the dialogue?